This is a plane from MetalStorm: Online.

This plane resembles an Lockheed F-22 Raptor. It is an agility class plane and is thus best suited for Dogfights where turning toface your enemy is essential. With great agilty, speed and acceptable energy and evasion (though lacking extra armor and weapon damage compared to the other classes) this is the best non premium Agility-class plane you can buy without Coins. A truly remarkable character to the real life F-22. 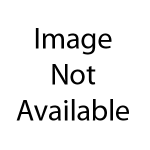 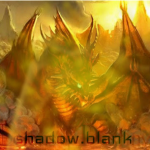 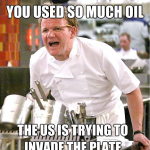